Ancash is a department of Peru located in the central and western part of the country. It occupies a territory of 36 thousand square kilometers that includes territories both in the high areas of the Andes Mountains and as part of the Peruvian coastal desert. It borders the Pacific Ocean in the west and borders the departments of La Libertad in the north, Huánuco in the east and Lima in the south. The history of Ancash is linked to the earliest cultural traditions of Ancient Peru, from the development of the lithic traditions of the Archaic to the areas of influence of the civilizations Caral-Supe and Chavín de Huántar. Anthropologically, it preserves various customs and traditions, especially in music, folklore and folk festivals. Activities such as agriculture, artisanal and industrial fishing, large-scale mining and tourism predominate in Ancash, which received more than 1.8 million visitors in 2008. 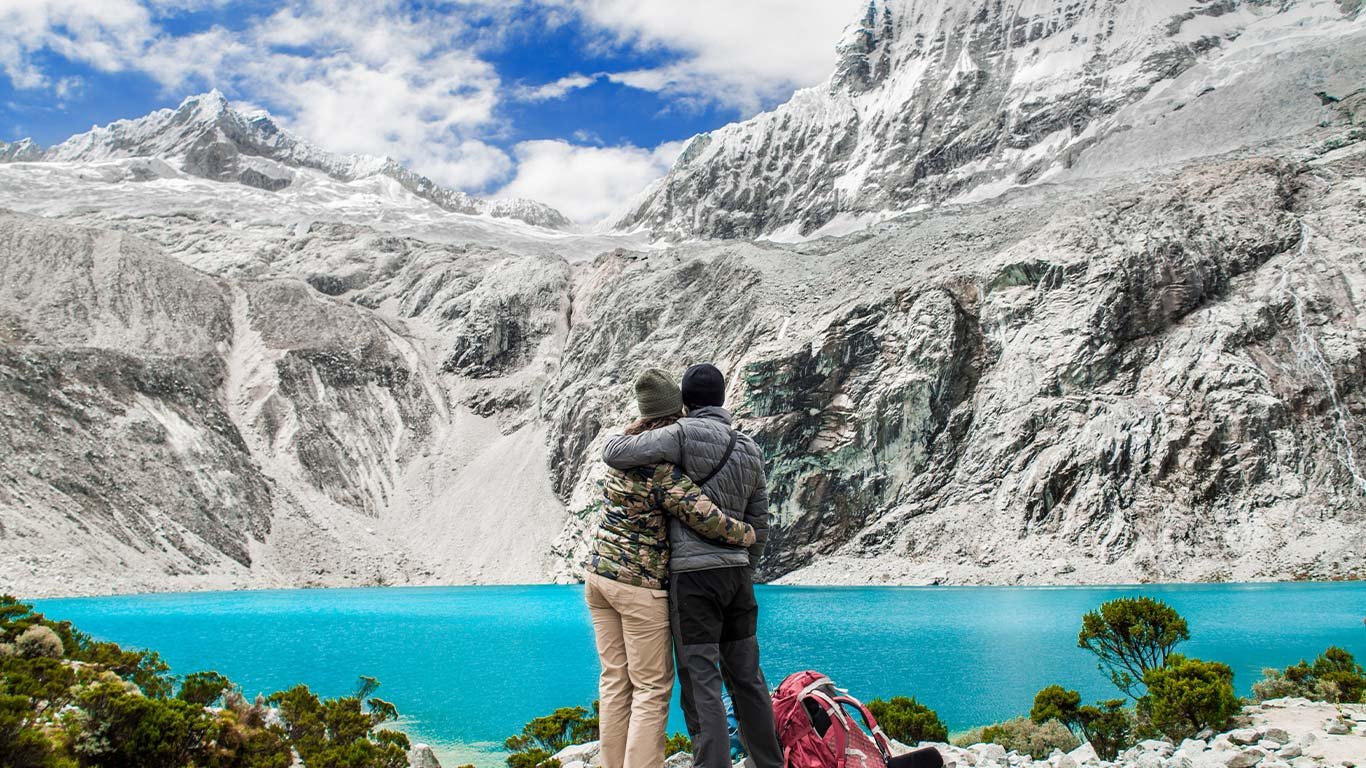 It is the majestic snow-capped peaks of the Cordillera Blanca that draw most visitors to this region – many of them to follow the area’s awesome trekking trails and some to experience mountaineering in the high Andes (or “Andinismo”). The mountains are accessed via an immense desert coastline, where pyramids and ancient fortresses are scattered within easy reach of several small resorts linked by vast, empty beaches. Between the coast and the Cordillera Blanca, sits the barren, dry and dark Cordillera Negra. Sliced north to south by these parallel ranges, the centre of Ancash is focused on the Huaraz Valley, known locally as the Callejón de Huaylas. The city of Huaraz offers most of the facilities required for exploring the valley and surrounding mountains, though there are more rural alternatives.

The departamento of Ancash was a rural backwater when it was created in 1839. These days, the main industries are fishing, tourism (everywhere but Chimbote), mining (gold, silver, copper and zinc) and agriculture (primarily the cultivation of wheat, potatoes, maize corn and pulses, but also over forty percent of Peru’s commercial marigold flowers). The region has a population of just over one million, with 250,000 of these people living in or around Chimbote. 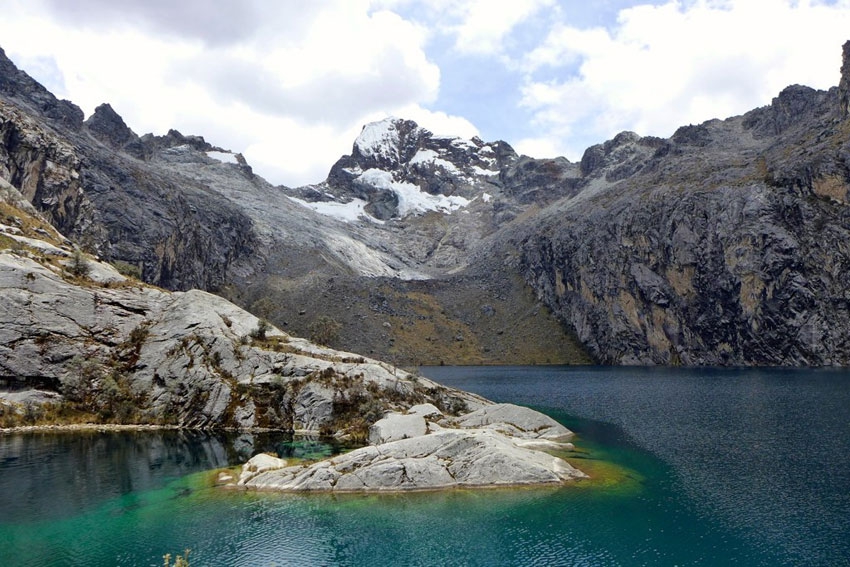 For Peruvian and overseas visitors alike, Ancash offers more in terms of trekking and climbing, beautiful snowcapped scenery, “alpine” flora and fauna and glaciated valleys than anywhere else in the country. It is also extremely rich in history and pre-Colombian remains as well as possessing a truly traditional living culture. Given the severe earthquake damage this area has suffered throughout the twentieth century, it may lack some of the colonial charm seen in Cusco, Arequipa, Cajamarca and Ayacucho, yet more than makes up for it with the majesty and scale of its scenery. At around 3000m above sea level, it is important to acclimatize to the altitude before undertaking any major hikes.

Nestling in the valleys, the departamento’s capital, Huaraz – a six- or seven-hour drive north from Lima – makes an ideal base for exploring the region. It’s the place to stock up, hire guides and mules, or relax after a breathtaking expedition. Besides being close to scores of exhilarating mountain trails, the city is also near the ancient Andean treasure, Chavín de Huantar, an impressive stone temple complex that was at the centre of a culturally significant puma-worshipping religious movement just over 2500 years ago.