Cradle of illustrious men and witness of innumerable heroic actions in pursuit of national freedom, Arequipa is one of the regions with the greatest prominence in the history of Peru. such as: Jose Vizcardo Guzmán, Mariano Melgar, Nicolas de Pierola, Victor Belaunde, Mario Vargas Llosa Arequipa is a land blessed by its splendid geography and beautiful cities.

Either through the amazing Colca Valley, with its platforms and its colonial churches or its snow-capped mountains, which contain ancient mysteries such as that of the Mummy Juanita and the birth of the Amazon River; in the Cotahuasi Canyon, the deepest in the world.

And do not forget the misti volcano with its 5,822 meters above sea level. The coast The sea of Grau bathes the 430 kilometers of Arequipa coast, the largest in the country and the one with the greatest uniformity 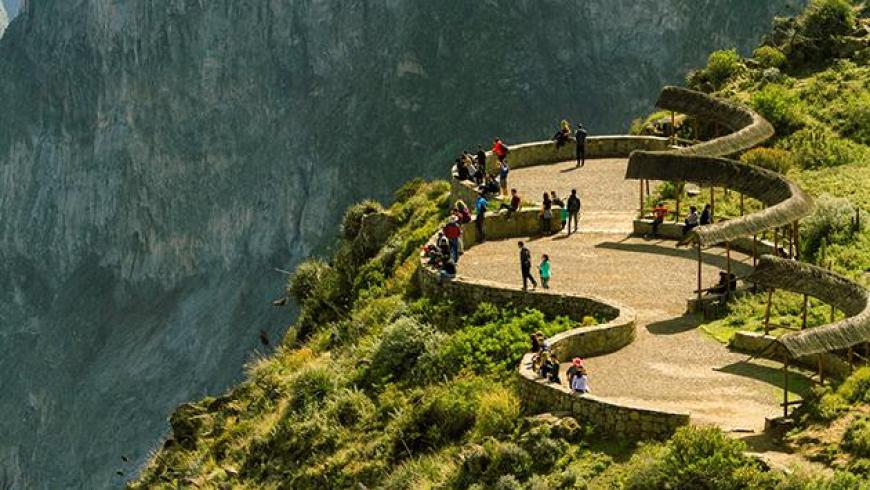 While the southern coast of Peru boasts all manner of intriguing cultural sites, the adjacent interior of the south is much better known for its extremely beautiful geographical features. The Andes take hold here, punctuated by spectacular lakes, towering volcanoes and deep, stark canyons – a landscape well suited to adventurous outdoor pursuits like trekking, canoeing, climbing or mountain biking. The region has two distinct areas: one focused around Arequipa, not far removed from the coast though high above sea level; the other, the Titicaca Basin, high in the east at the northern end of the immense Altiplano, which stretches deep into Bolivia. Both are detached from the rest of the country, something reflected as much in political leanings as their landscapes, themselves unique in Peru.

Arequipa, second city of Peru and a day’s journey from Lima, sits poised against an extraordinary backdrop of volcanic peaks. Located 2335m above sea level, the city enjoys a distinctly poetic appearance. If you’re coming from the north, it’s one of the last places to really merit a stop before continuing on south to the Chilean border. White local stone from the surrounding mountains has been heavily incorporated into the city’s buildings and was a major factor in Arequipa being designated a UNESCO World Heritage site. Trekkers from across the world are attracted by the startlingly varied countryside within the city’s reach: from the gorges of both the Colca Canyon – massive but dwarfed by the glaciers and volcanoes on either side of the valley – and the more distant Cotahuasi Canyon, to the unsettling isolation of the Valley of the Volcanoes. 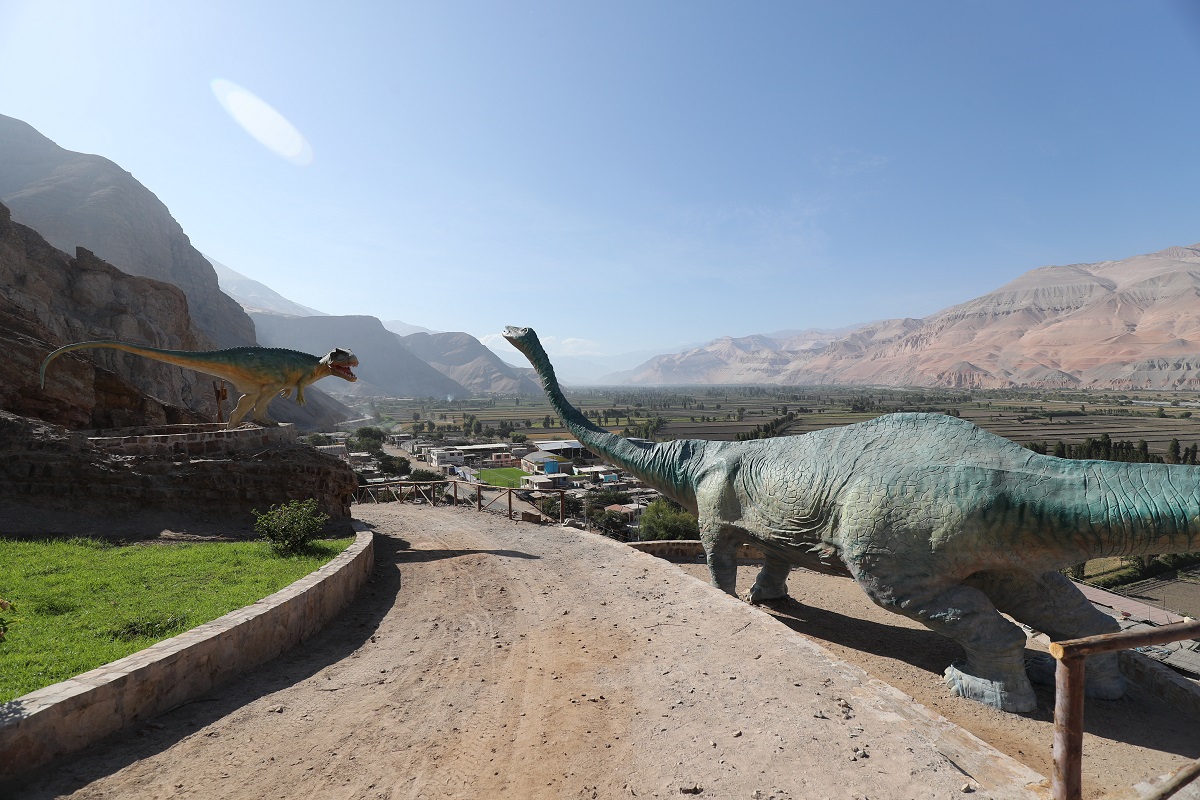 Further inland from Arequipa, you’ll probably want to spend time at the world’s highest lake, Lake Titicaca. The surrounding area is renowned for its folk dances and Andean music and this is an obvious place to break a journey from Arequipa to Cusco or into Bolivia. Visit and stay on one of the huge lake’s islands to experience life in a very traditional Andean household or get to know its main town and port – Puno, a high, quite austere city with a cold climate and incredibly rarefied air. Juliaca, to the north of Puno, makes an alternative, if dull and unattractive, base for exploring the lake, or the countryside of this poor, largely peasant area.