The department of Lima is located in the central part of Peru and is located on the Peruvian coast. Its capital is Lima. The climate varies according to the proximity to the coast. Summer goes from December to March and from June to September winter, which is 100% humid, with cranes, fogs and permanent cloudiness. But the districts near the mountains have an opposite climate. It borders on the north with Ancash, on the south with Ica, on the west with Callao and on the east with Pasco, Junín and Huánuco. 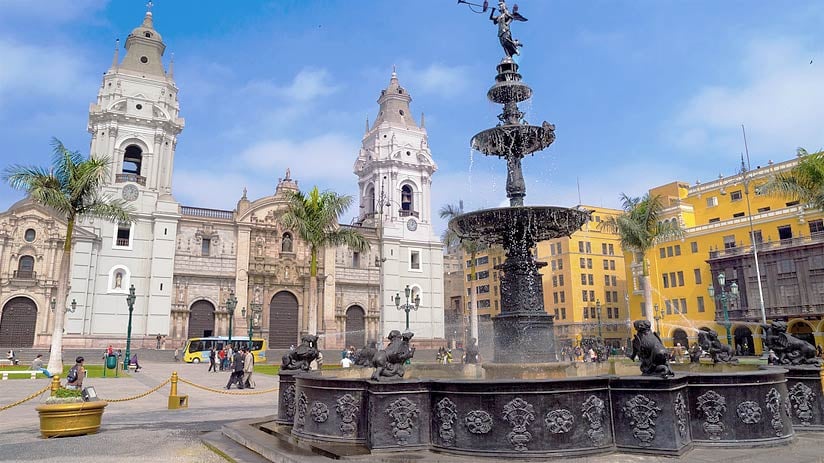 More than 400 years ago, during the Viceroyalty, it was called Ciudad de los Reyes. It is said that the founder of Lima imposed on the nascent capital the magical name of Ciudad de los Reyes because it coincided with the date on which the Magi headed to Bethlehem, just as the governor and his companions were looking in the sand between Pachacámac and Lima the ideal place to establish the new capital.

Around its outer fringes, Lima is a boisterous, macho sprawl of a city, full of beaten-up cars chasing Mercedes and 4WDs: this is a place where money rules, with an irresistible, underlying energy. A large part of the city’s appeal is its fascinating mix of lifestyles and cultures: from the snappy, sassy, cocaine-influenced criolla style to the easy-going, happy-go-lucky attitude of Lima’s poorer citizens. Somehow, though, it still manages to appear relaxed and laidback in the barrios and off the beaten track, and the noisy, frenetic craziness of it all is mellowed somewhat by the presence of the sea and beaches. Even if you choose not to spend much time here, you can get a good sense of it all in just a few days: Limeño hospitality and kindness are almost boundless once you’ve established an initial rapport. 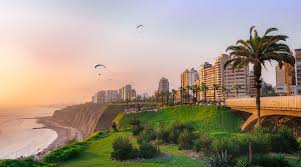 Considered the most beautiful city in Spanish America during the sixteenth and seventeenth centuries and long established as Peru’s seat of government, Lima retains a certain elegance, particularly in colonial Lima Centro. The city still brims with culture and history, though it may not be obvious at first. Top of its attractions are some excellent museums – the best of which should definitely be visited before setting off for Machu Picchu or any of Peru’s other great Inca ruins – as well as fine Spanish churches in the centre, and some distinguished mansions in the wealthy suburbs of Barranco and Miraflores. Add to this some outstanding restaurants and hedonistic nightlife, and you’ll find there’s plenty to explore in Peru’s distinctive capital.

As a transport and communications hub, Lima also makes a good base for exploring the surrounding region, and the immediate area offers plenty of reasons to delay your progress on towards Arequipa or Cusco. Within an hour’s bus ride south is the coastline – often deserted – lined by a series of attractive beaches. Above them, the imposing fortress-temple complex of Pachacamac sits on a sandstone cliff, near the edge of the ocean. In the neighbouring Rimac Valley you can visit the pre-Inca sites of Puruchuco and Cajamarquilla, and, in the foothills above Lima, intriguingly eroded rock outcrops and megalithic monuments surround the natural amphitheatre of Marcahuasi. To the north, meanwhile, the oldest stone pyramids in the world sit abandoned in the desert of Caral.