It is located in the central part of the country, east of the western mountain range

It is located in the central part of the country, east of the western mountain range, with Andean and high and middle jungle areas of the Pachitea River. Its capital, the city of Cerro de Pasco, with an altitude of almost 4,000 meters above sea level, is the highest in the country. It limits to the north with Huánuco; to the south with Junín; the east, with Ucayali; and to the west with Lima.

The Department has an area of ​​25,319.59 square kilometers and is divided into three provinces: Pasco, Daniel A. Carrión, Oxapampa. 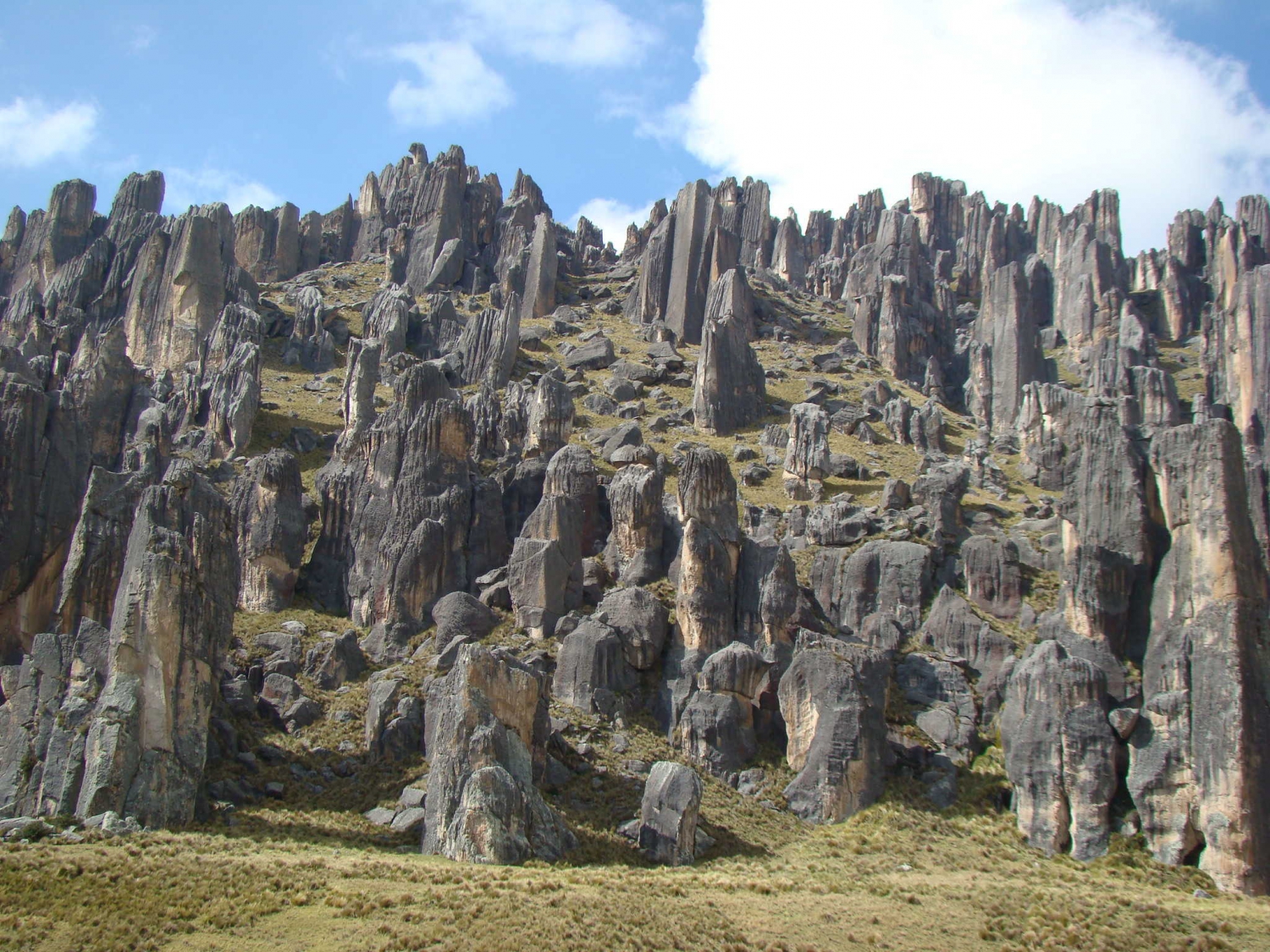 The geographical configuration of the Department is of an extraordinary singularity, since it is located in the Pasco Knot, an elevation of the Andes that distributes in different ways the flows of the Marañón, Huallaga and Mantaro rivers, which form the most important hydrographic core of the territory Peruvian. The second basin of this region is made up of the Huancabamba, Palcazú and Ancayali rivers, which flow into the Pachitea river, whose channels form the rich province of Oxapampa. There is also a series of archaeological monuments, such as the ruins of Huirín in Yamahuanca; those of Yarus, at the height of Huariaca and those of Puntac Marca, 8 kilometers from Pasco.

Perhaps the region of greatest tourist attraction is the Oxapampa valley, founded by the pioneers of the German colony of Pozuzo. On the other hand, Puntacmarca Ruinas is a pre-Inca city, that is, a set of buildings protected by a wall that, apparently, was intended to defend the entrance to the area. And then you can visit the strange and beautiful Forest of Stones of Huayllay, which is a buttress of multiform and huge rocks, carved by rain and wind in a high and lonely place.