The city of Cusco or known as the ancient capital of the Inca Empire is the main tourist destination of Peru and one of the most important in South America. Cusco It is located on the valley of the Huatanay River, in the southern highlands of Peru, and owes the denomination of «Navel of the World»

It is also known as QOSCO in Quechua because it was the center of a vast network of roads that went to each of the four regions that formed the "four parts of the world or Four of His Tahuantinsuyo" according to the Andean worldview.

Of course, Cusco is also a colonial city, with splendid churches and old houses. Many consider that it is precisely that special mixture that makes it a charming and attractive city for all visitors.

Known to the Incas as the “navel of the world”, colourful Cusco was built by the Spanish on the remains of Inca temples and palaces, and is as rich in human activity today as it must have been at the height of the empire. One of South America’s biggest tourist destinations, the city boasts a thriving Andean culture, and Inca architecture and colonial treasures galore, not to mention exclusive access to the mighty Machu Picchu, an unmissable highlight to any trip to Peru. In high season – June to September – the entire Sacred Valley swarms with visitors. It may be difficult to avoid the crowds, but Cusco’s magnificent history and ancient feel may well tempt you to consider extending your stay.

Enclosed between high hills, Cusco’s heart is the Plaza de Armas. Directly above it, the imposing ceremonial centre and fortress of Sacsayhuaman dominates the hillscape. Once the Incas’ capital, it is now home to a rich mix of traditional culture, lively nightlife and an endless variety of museums, walks and tours. 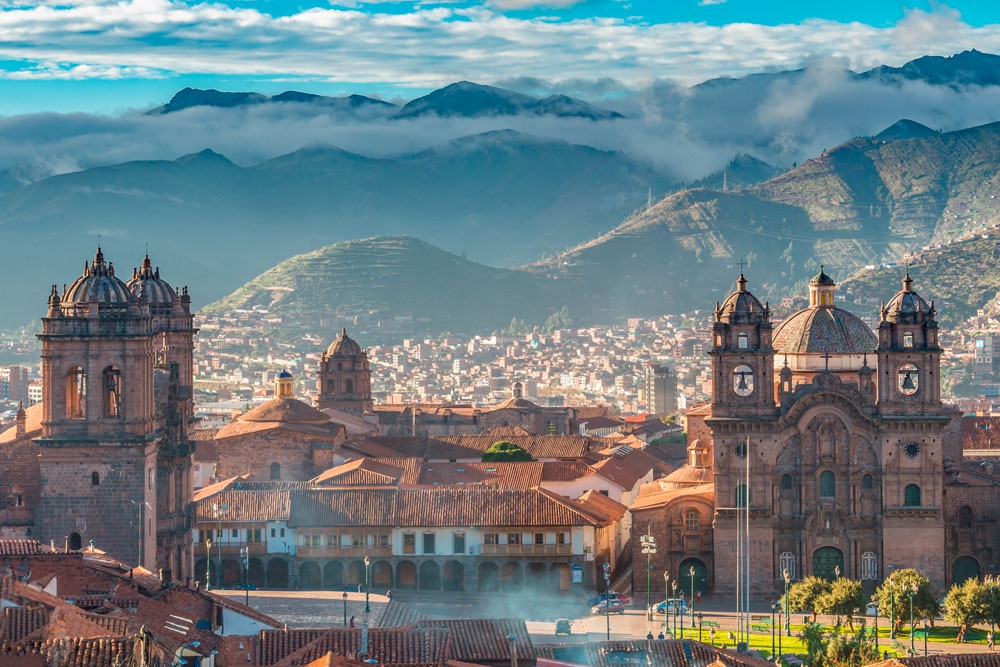 The wider region of Cusco is mainly mountainous, with several peaks over 6000m, all of them considered sacred. The entire region is high altitude and even the city of Cusco sits at 3399m, an altitude which needs to be treated with respect, particularly if arriving by air from sea level (see Mountain sickness). Within easy access of the city, there are dozens of enticing destinations. The Sacred Valley of the Río Urubamba is the obvious first choice, with the citadel of Machu Picchu as the ultimate goal, but there are hundreds of other magnificent Inca ruins – Pisac and Ollantaytambo in particular – set against glorious Andean panoramas.

The Cusco mountain region boasts some of the country’s finest trekking. The Inca Trail to Machu Picchu is by far the best known and most popular, but there are excellent alternative trails all starting less than a day’s overland travel from Cusco. The stunning Inca remains of Choquequirao, in the Río Apurímac area, arguably provides the best alternative archeological destination, with tours leaving from Cusco more or less daily. Salcantay to the north, and Ausangate, visible on the city’s southern horizon, are also appealing options. 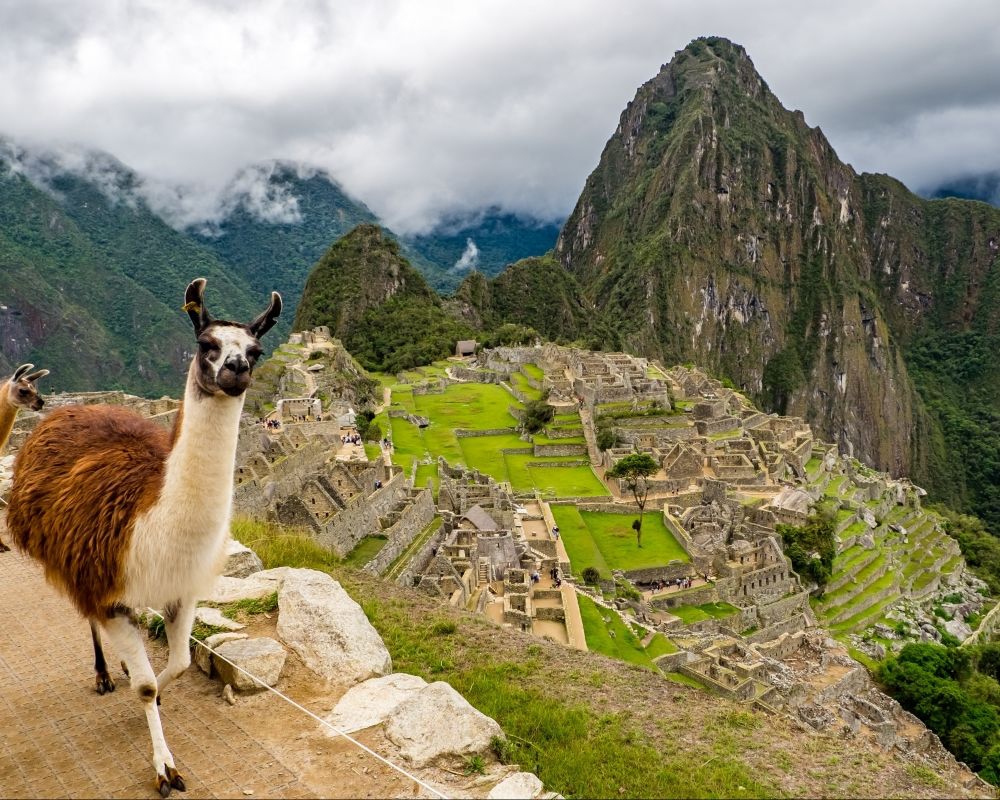 East of Cusco, the Andean mountains slope steeply down into the lowland Amazon rainforest, where protected areas are helping to maintain some of the world’s most biodiverse wilderness areas. In particular, the Tambopata–Candamo Reserved Zone, or the slightly nearer Manu Reserved Zone, are among the best and most accessible ecotourism destinations. South of Cusco are the pre-Inca sites at Tipón and Pikillacta, nearly as spectacular as those in the Sacred Valley but far less visited. The luxurious train journey to Puno and Lake Titicaca passes through scenery as dramatic as any in the country.

The best time to visit Cusco and the surrounding area is during the dry season (May–Sept), when it’s warm with clear skies during the day but relatively cold at night. During the wet season (Oct–April) it doesn’t rain every day, but when it does, downpours are heavy.