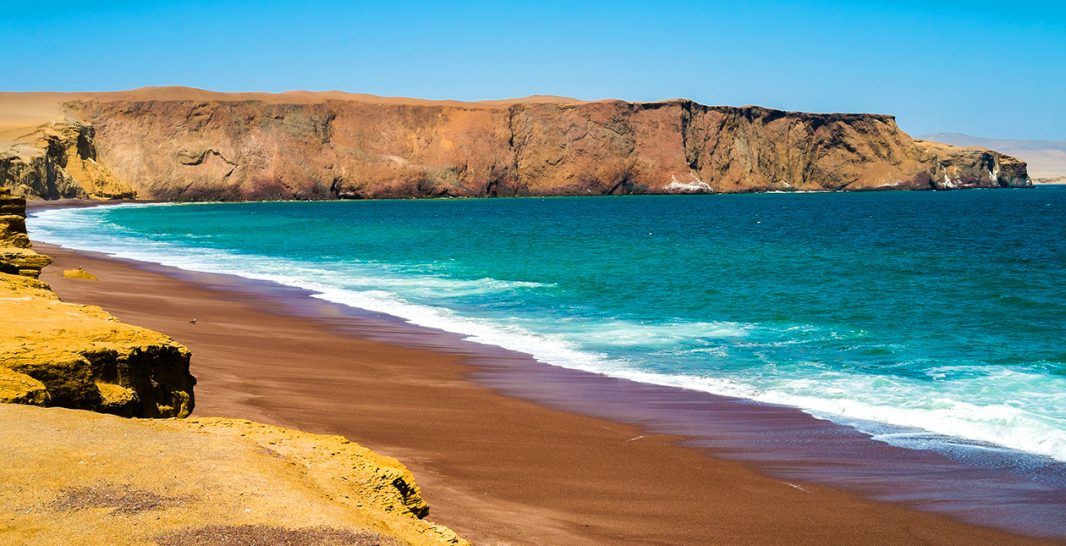 The department of Ica is the only one on the south coast formed by plains, also called coastal plains, since the Andes Mountains rise very deep. In Ica there are extensive deserts, such as the Pampas de Lancha, the Pampas de Villacurí, where the heat is very intense.

Ica is a region known for having a great historical legacy from which important pre-Columbian civilizations emerged. The city of deserts, beaches, oases and valleys, is a territory full of magic.

Surrounded by beautiful valleys in the middle of an oasis in the desert pampas of Peru, Ica houses magical places such as the Huacachina lagoon, which is characterized by the emerald green color of its waters, bordered by abundant and beautiful vegetation.

The city of the eternal sun is also famous for its wine cellars where the best wine and pisco crops are made. It also has the enigmatic Nazca Lines and the largest marine reserve in Peru, housing more than 200 types of birds and 300 species of fish.

South of Lima, a beautiful dry desert stretches the entire 1330km to Chile. In places just a narrow strip of desert squashed between Andes and Pacific, it is followed diligently by the Panamerican Highway. The region harbours one of South America’s greatest archeological mysteries – the famous Nasca Lines – as well as offering access to coastal wildlife and stunning landscapes. Once home to at least three major pre-Inca cultures – the Paracas (500 BC–400 AD), the influential Nasca (500–800 AD) and the Ica culture – this region of Peru was eventually taken over by the Incas. Today, Nasca and Paracas are very much part of the tourist trail and are often visited en route between Lima and Cusco.

Once beyond Lima’s beaches, the first significant town is Cañete, which is of little interest itself, but is a gateway to the attractive Lunahuana valley, well known as a river-rafting centre as well as for its vineyards. Just south of here, near the town of Pisco and the emerging coastal resort of Paracas (previously known as El Chaco), Paracas National Reserve and the offshore Islas Ballestas take a couple of days out of most travellers’ time, offering an exciting mix of wildlife – including sea lions, dolphins and sharks – boat trips and ancient archeology. 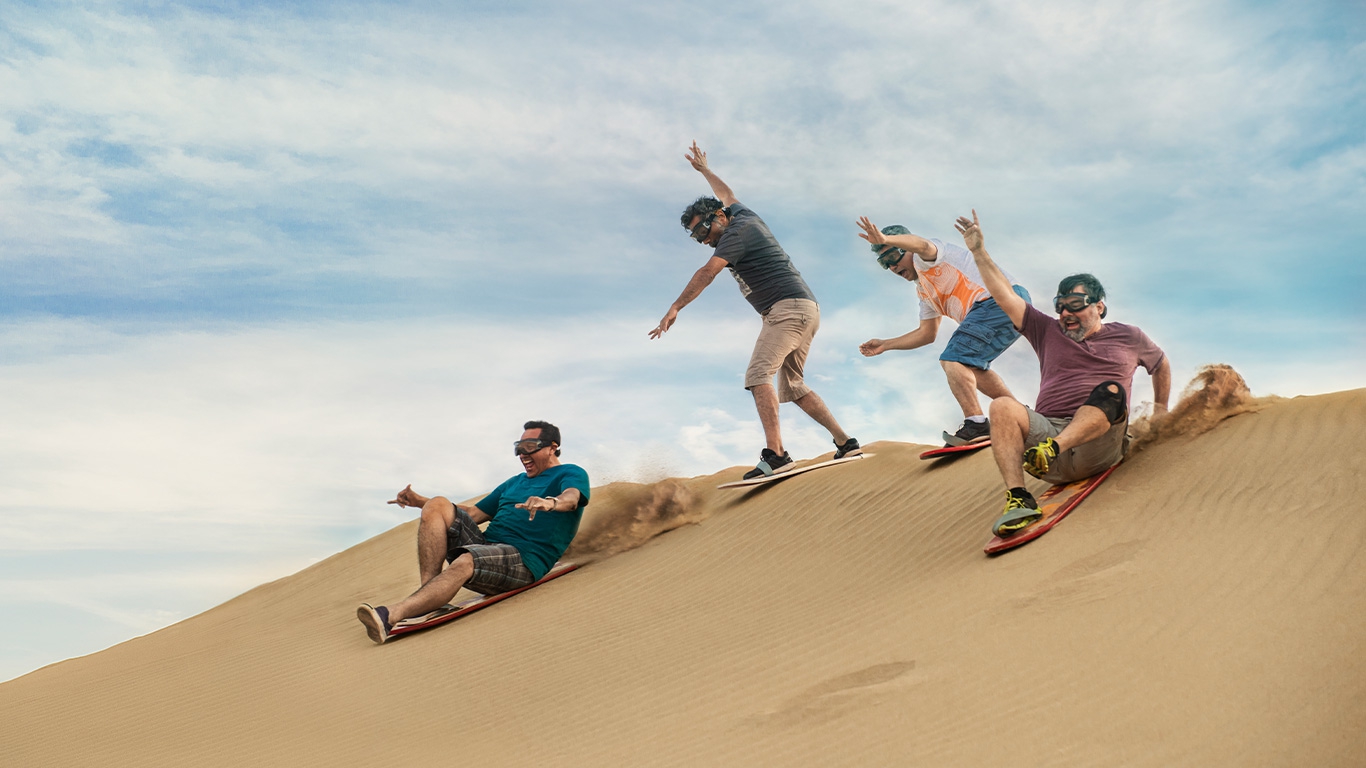 Just inland from Pisco, the adobe Inca remains of Tambo Colorado are an interesting diversion, perhaps rounded off by a great seafood dinner at the fisherman’s wharf in San Andrés. Hidden in sand dunes just outside the city of Ica, the resort of Huacachina combines peaceful desert oasis with sandboarding. A couple of hours’ drive south, the geometric shapes and giant figures of the Nasca Lines are etched over almost 500 square kilometres of bleak pampa. Nasca also offers access to the outstanding, rare vicuña reserve of Pampa Galeras (in the Andes above Nasca).

Further south, just before the town of Chala, Puerto Inca is a stunning but still relatively undeveloped beach resort, at one time a coastal port for the nobles of Inca Cusco. Once past the town of Camaná, south of Chala, the Panamerican Sur highway runs inland to within almost 40km of Arequipa (see Chapter Three), where there’s a fast road connection into the city. From here the highway cuts south across undulating desert to the calm colonial town of Moquegua, a springboard for the region’s archeological heritage, before heading south another 150km to Tacna, the last pit-stop before the frontier with Chile.