The Republic of Peru is a country in South America located on the western side of South America. It borders Ecuador and Colombia to the north, with Brazil to the east, with Bolivia to the southeast, with Chile to the south, and to the west with the Pacific Ocean.

Peru is the country of Latin America has a great diversity of soils, landscapes and climates that make it a very interesting destination when choosing a place to spend your holidays. The three areas that stand out in this country are the coast, the mountains and the jungle. Peru's climate in general is temperate and varied due to its vast geography. In winter the rains are moderate and in summer the heat is not excessive, so you can enjoy wonderful days throughout the year. 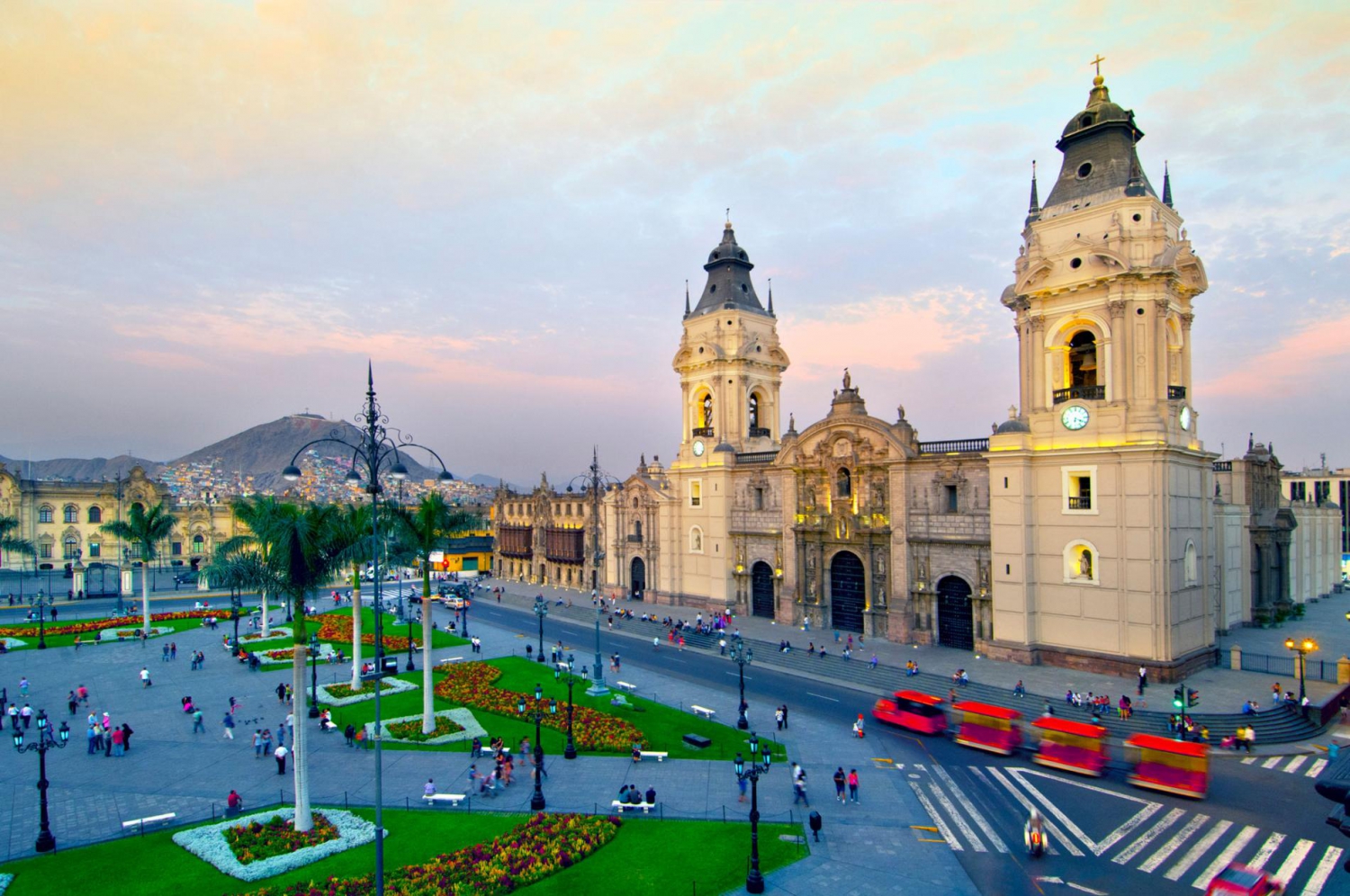 The coast has a generally warm and humid climate, the northern zone from Piura becomes a tropical climate, the mountains have a temperate climate, generally dry, and the jungle has a typically tropical, hot and rainy climate.

In Peru there are two official languages: Spanish and Quechua which is spoken by 24% of the population. Most people who speak Quechua are bilingual, where Spanish is the second language. On the other hand, there are 55 other Amazonian languages ​​in the country, in addition to the Aymara that is spoken in the Altiplano. The Peruvian currency is the new sun and its symbol is S /. This is issued in bills of 10, 20, 50, 100 and 200 nuevos soles; in coins of 1,2 and 5 nuevos soles, and in 5, 10, 20 and 50 cents of new sun.

Inside the airports there are banks and gearboxes, where you can convert your money into soles. Warning, when you receive your change, make sure the transaction was correct. Within Peru, the dollar is also well accepted, but you must be careful with the variations in the value of the dollar within Peru. The best capital that the tourist can have to come to Peru is the time, to know and discover the details of this diversity, you should know that each place has its charm, you will realize that Peru is not only Cusco, Arequipa, Huaraz, Puno and Lima there is much more than what you have heard, you should dress as an explorer and go to discover so many places that without being famous do not cease to be charming. 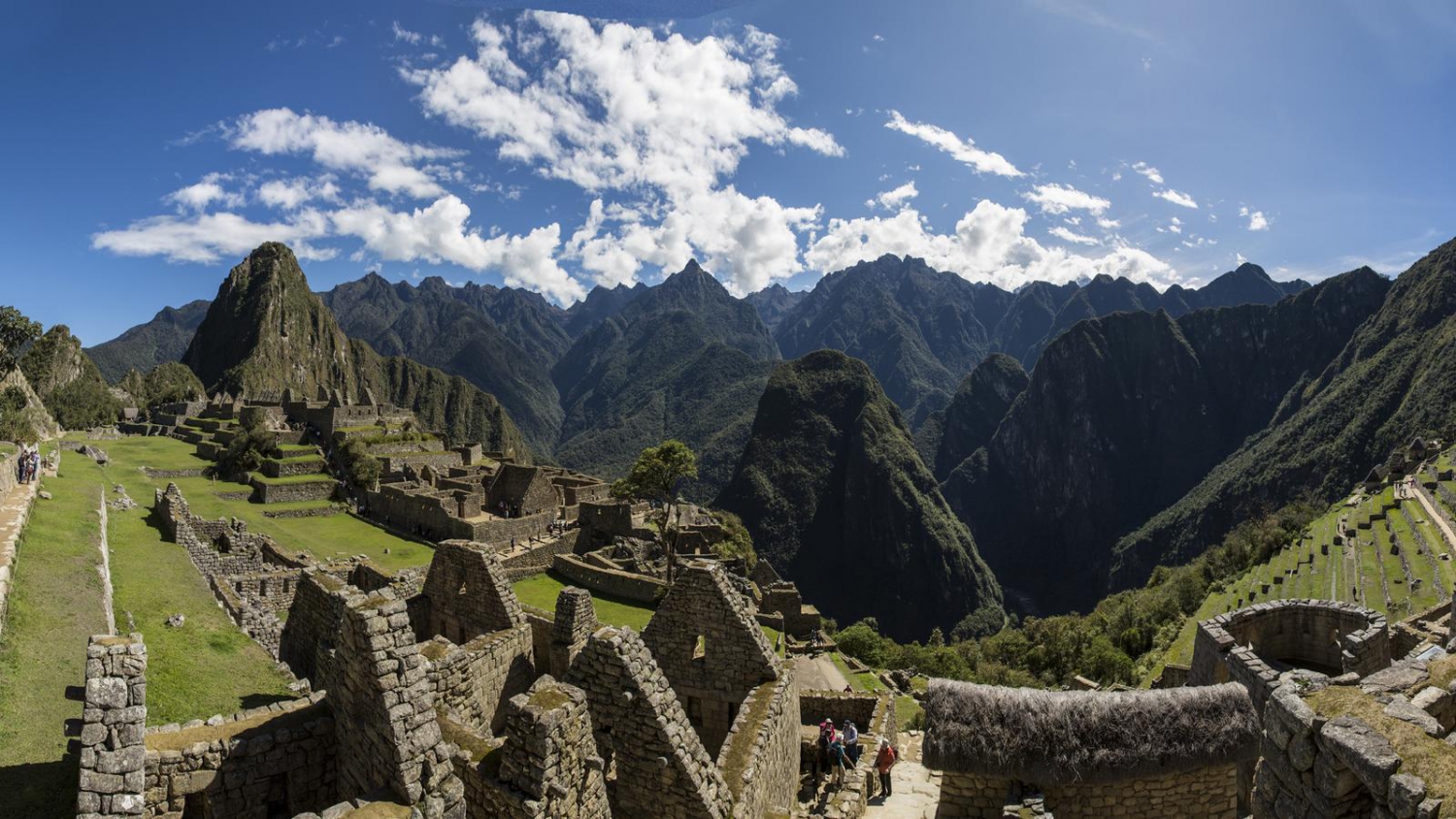 The most visited places in Peru by tourists are the cities of Lima and its historic center (as an entry point to the country) and Cusco that is characterized by its Inca and colonial architecture. Its main attractions are the Sacred Valley of the Incas and the archaeological site of Machu Picchu (chosen as one of the 7 New Wonders of the World). The main tourist circuit of the country is the southern circuit, which includes cities such as; Ica, Nazca, Paracas, Arequipa, Chiclayo (Lord of Sipan) Chivay, Iquitos, Trujillo, Nazca, Puno, Cusco, with great architectural, cultural and natural attractions. This circuit has now been extended to the jungle of the Madre de Dios region where the Manú National Park is an inescapable point of ecological tourism. The second most important route is that of the Callejón de Huaylas, in the Ancash region, home of adventure tourism (Huascarán National Park) and the main reference point of the Novo-Andean cuisine. Peru is very rich, abundant natural resources such as: cat's claw, pisco, "El Condor pasa", "La flor de la canela" by Chabuca Granda, the potato, the rocoto, the chicha de jora, the potato the huancaína, the cebiche, etc.

The Andes cross in Peru from north to south, conditioning with its imposing presence, the climate and the orography of the country. Although the opening of Porculla marks, at 2,145 meters above sea level, its lowest point, the Cordillera Blanca and the Cordillera de Huayhuash house in the northern sector the highest peaks in Peru. From the Pasco knot the central Andes widens and presents plateaus between the mountain ranges and peaks such as those of Coropuna, Ampato or Salcantay. The Collao Plateau, at 3,600 meters above sea level and the Volcanic mountain range, with the snowy Misti, Pichu Pichu, and Ubinas, make up the southern sector of the Peruvian Andes from the Vilcanota Knot. 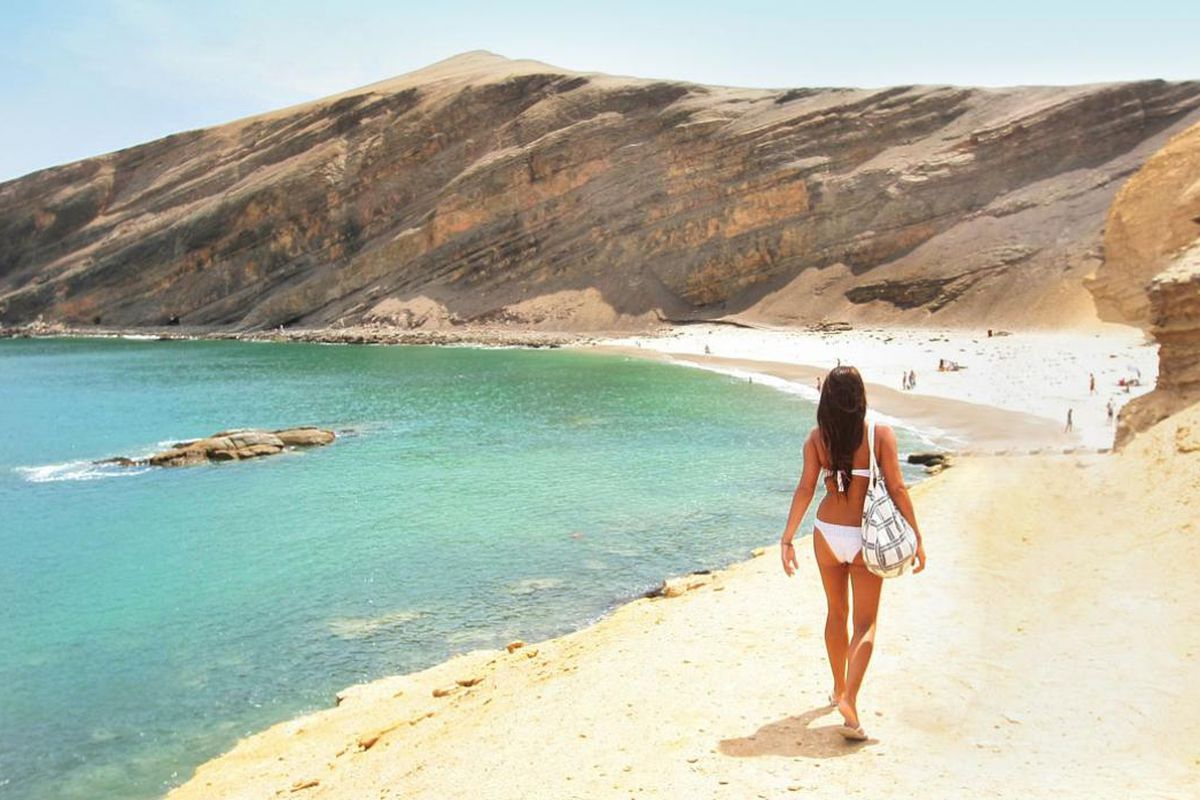 The Cordillera Blanca is the highest tropical chain in the world. Among its snowy peaks, which exceed 6,000 meters above sea level, stands out the Huascarán, the highest mountain in Peru. Also noteworthy is the presence of the Alpamayo, considered the most beautiful snow in the world and the Pastoruri, very frequented by tourists. The Cordillera Blanca has a length of 250 km and crosses the department of Ancash. The snowy Pelagatos, to the north, and the Tuco knot, to the south, set their limits. Together with the Cordillera Negra, of lower altitude and without snowy peaks, it forms the attractive Callejon de Huaylas, through which the Santa River runs. 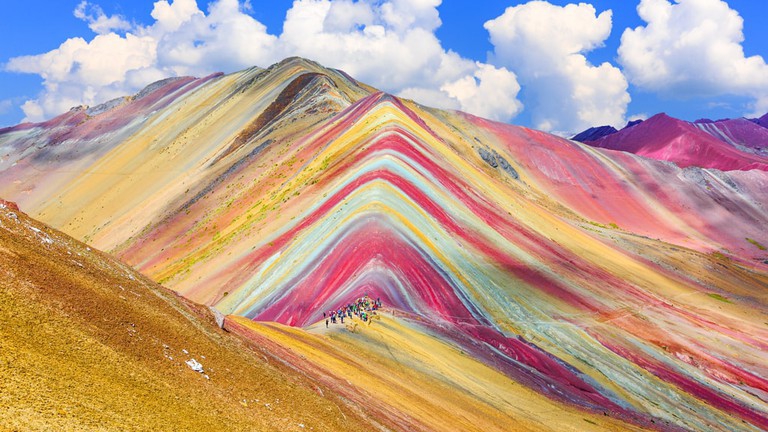 Hydrography
Peru contains 4% of the planet's fresh water. This volume is unevenly distributed in three slopes, that of the Pacific, that of the Amazon and that of Lake Titicaca, delimited by the Andes mountain range. In the second of these basins, the giant Amazon is also born, which, with its 6,872 km, is the longest and largest river in the world. Its slope occupies 75% of the territory. 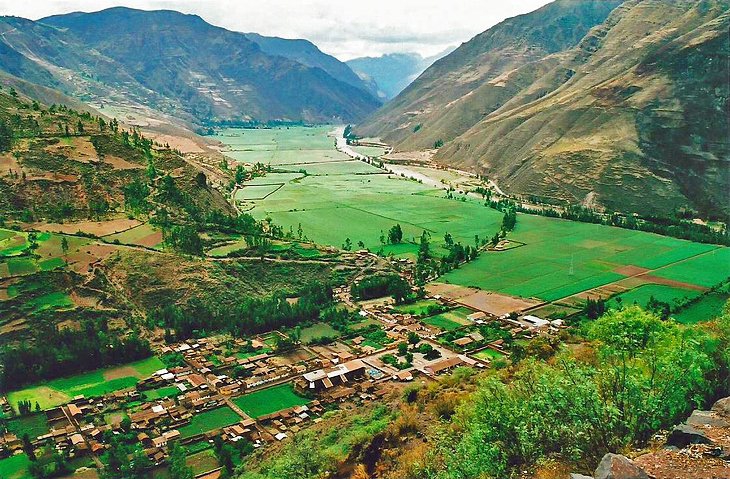 Lake Titicaca is the largest slope in South America, with 8,380 km². This tectonic lake is shared by Peru and Bolivia. In it 20 waters pour their waters; among them, Ramis and Huancané, on the Peruvian side. Record waves and tides; It has 36 islands and influences the climate of the Collao plateau, due to its average temperature of 12Cº. The Titicaca lake formed, next to the Arapa lagoon and the Poopó lake (Bolivia), the great Ballivián lake of the Peruvian high plateau.

Peru is a country full of customs, with its traditions in every corner of the country you will be enveloped with Peruvian magic, which you expect to see and enjoy all of Peru.