Arts & Culture Editorial Interviews Press Releases
After going down a small and narrow secret staircase, you will enter under the Hacienda and find the underground tunnels of the slaves, which connects the Hacienda San José with another 4 in the region, and connecting them with the port 17 km away. 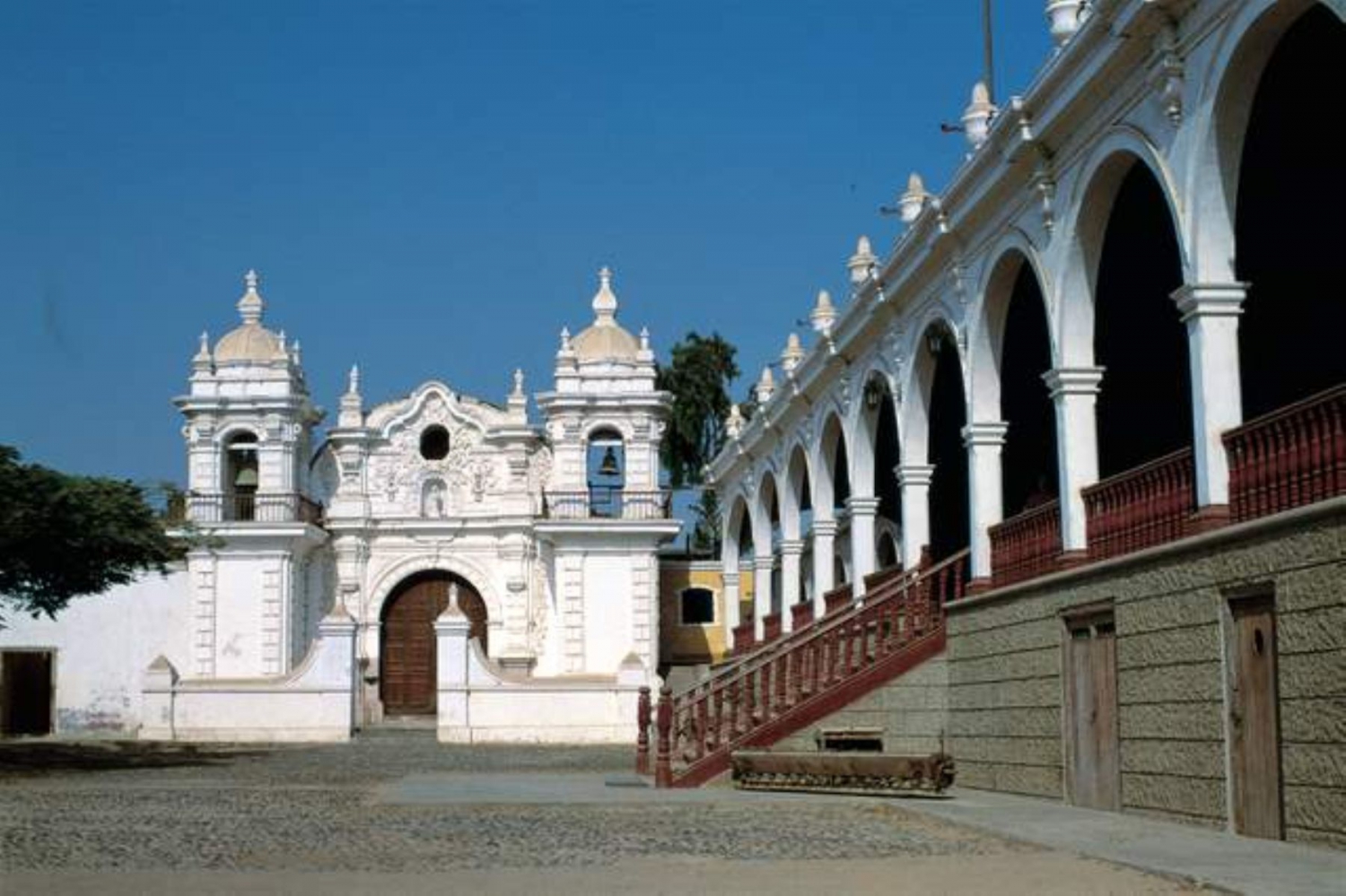 What is the story about slave tunnels?
By the 18th century, the Treasury had huge amounts of land where they grew good quality cotton and sugar so they needed cheap labor and many people from Africa who helped work the land, collecting cotton and other agricultural products. 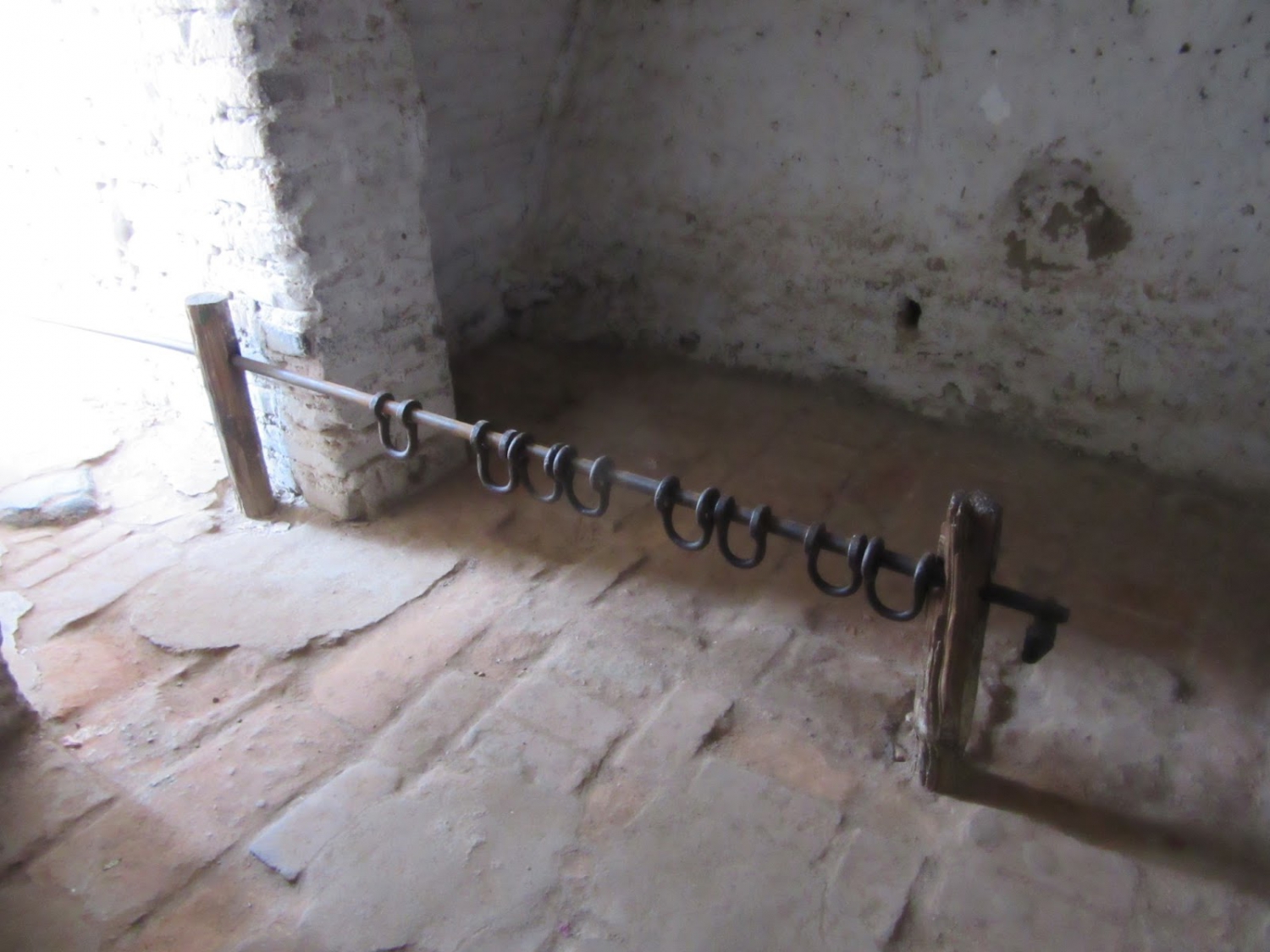 Due to the large number of thieves and pirates sailing in the Pacific Ocean, the secret tunnels of the slaves were expanded to create several secret escape routes throughout the house, linking the owners room, the local church and several rooms with the underground tunnel system. In the church, the tabernacle (similar to a box normally used to store bread and wine to consecrate the Eucharist) was also used as a secret entrance to the tunnels.

When Ramón Castilla abolished slavery, these tunnels were used as cemeteries for some workers who died on the ground or due to the punishment they received from the owners. 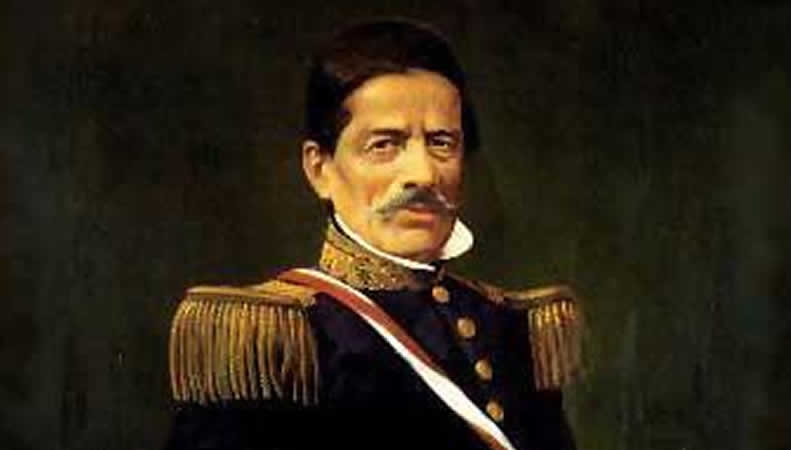 The Pisco and Chincha earthquake in 2007 generated a new entrance to the underground tunnels that were discovered after part of the soil collapsed and also 2 large water tanks were revealed.

All of our providers offer 24/7 support