Tall adobe pyramids rise in the middle of the Historic Forest Sanctuary of Pómac.

Tall adobe pyramids rise in the middle of the Historic Forest Sanctuary of Pómac. They were probably built between the 8th and 12th centuries A.D. and served as temples, housing, cemeteries, and workshops. Notable among these structures is the tomb known as 'The Window,' where archaeologists discovered beautiful metalwork such as the famous Tumi of gold, a ceremonial knife.

At its peak, the Sicán Culture came to dominate the greater part of the northern Peruvian coast. Its settlers were skilled metalworkers who crafted elaborate works from such diverse materials as gold, arsenical copper (an alloy of copper and arsenic), and tumbaga (a low-carat alloy of gold, silver, copper, and arsenic). They were also very skilled potters. 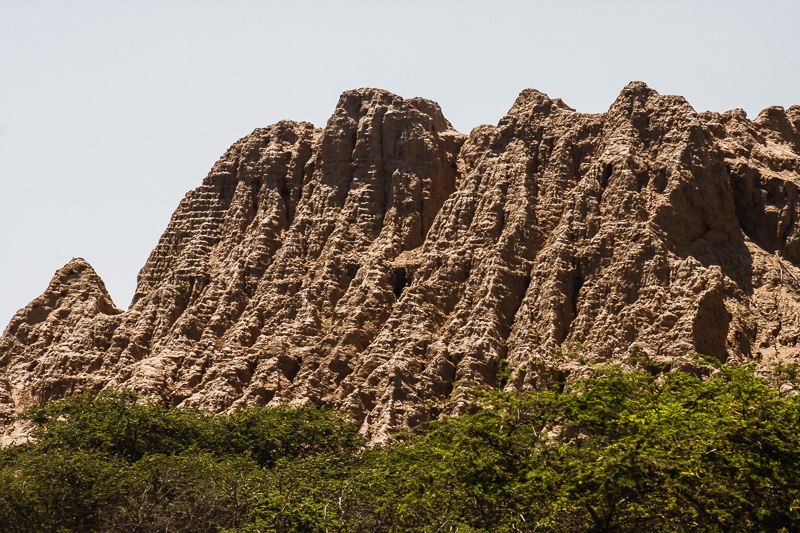 Just a few kilometers away in the village of Ferreñafe, you can visit the National Museum of Sicán, one of the most modern in the country, where visitors can appreciate an impressive recreation of the customs and ways of life of this culture, as well as a recreation of the tombs of the nobility, which contain gold ornaments and other valuable objects. The museum is also a center of research into the Sicán Culture.

Are you a business owner in Peru?

Promote your business 365 days a year with the #1 Guide to Peru. 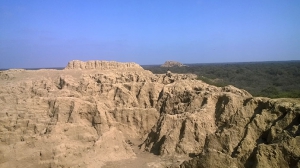 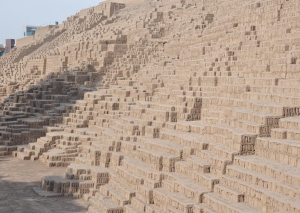 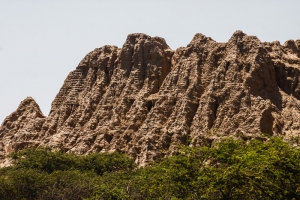 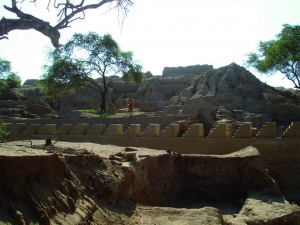 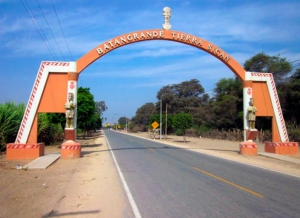