Filter Things To Do by Type

The Peruvian sea is inhabited by approximately 33 species of marine mammals (cetaceans) who live in different areas along the coast, providing significant resources to the national economy. The rivers in the Amazon region are also inhabited by species such as otters and pink dolphins, whose unique beauty and colors are mesmerizing. 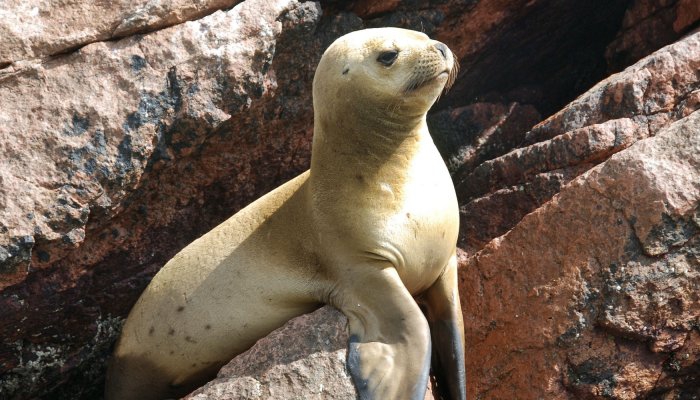 Peru has a large variety of marine species living in the ocean as well as in rivers: whales, river dolphins, sperm whales, dolphins and porpoises, constitute 38% of all known species in the world. This field of interest could be successfully developed in order to boost tourism in the country.

Peru is inhabited by easily viewable marine mammals such as large sea lions (Otaria byronia) weighing up to 300kg (660 pounds) who prefers to gather on sandy beaches, and the somewhat smaller fur seals (Arcotocephalus australis) who gather on rocks and inaccessible coastal outcrops Both species mate between November and March, which are the perfect months for watching them. Sea lions and fur seals can be found on the traditional routes of the Ballestas Islands in Paracas and the Palomino Islands in Callao. 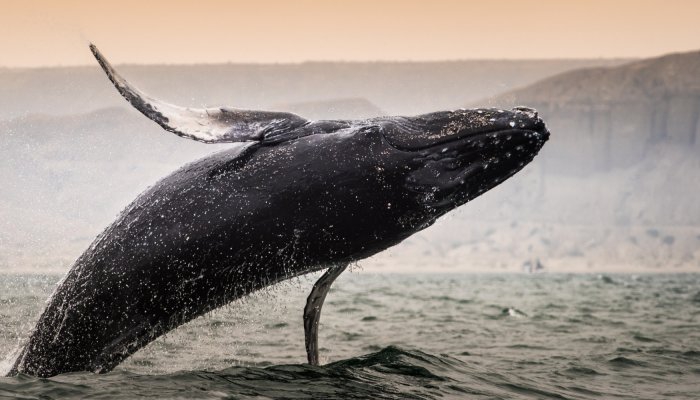 Humpback whales are the most admired of the large cetaceans. They can usually be seen on the north coast, in the Piura department, between the months of August and October, when the whales mate and give birth. Tourism services offered in the area include whale-watching, allowing tourists to spot the whales coming to the surface and leaping out of the water to everyone's delight. 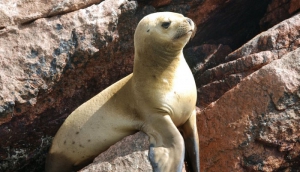 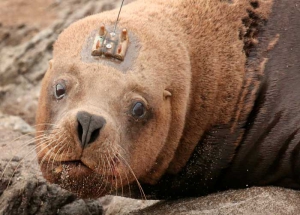 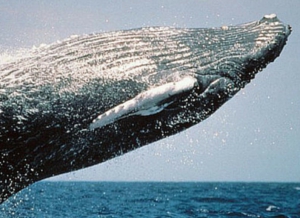 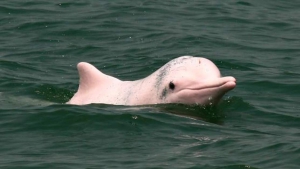 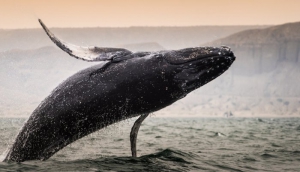