The questions and answers of the nazca lines

Adventure Arts & Culture Hot List Inspiration Top 10
WHAT ARE THE NAZCA LINES
The simple answer to what the Nazca lines are would be: a wonder drawn on the ground over 750 square kilometers that can only be seen from the air - it is actually possible to see them from the surrounding hills, but that takes away part of the mystery. It seems simple, but we must bear in mind that the "from the air" has only been able to be done in the last two and a half centuries. Its layout is perfect, with lines almost three hundred meters long that have a deviation of less than two per thousand: two meters per kilometer. Another of his curiosities is that the figures are made in a single stroke, as if the gigantic pencil had not been lifted from the ground. 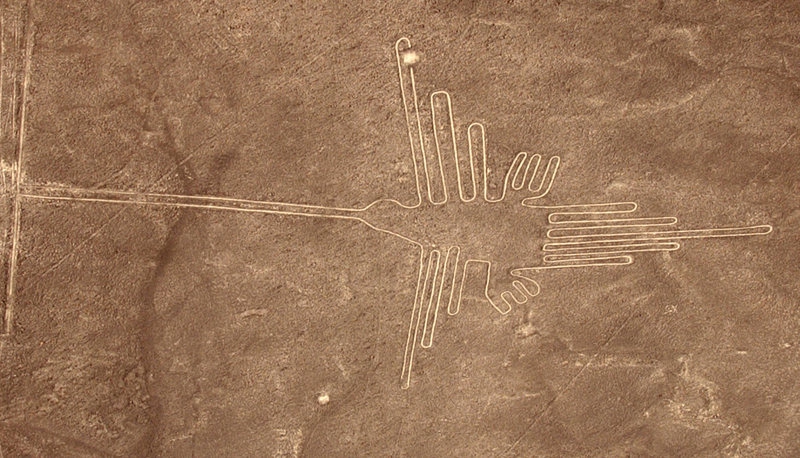 More technically they are geoglyphs that thanks to the climatic conditions of the area are still visible. The dark color of the pampas surface contrasts with the lighter one that appears when removing that first layer, giving rise to light lines on a gigantic reddish plain. Forms of animals, geometric or "simple" lines perfectly recognizable and receiving names such as the monkey, the dog, the condor, the spider or the astronaut - the mother of all questions about the Nazca lines: an astronaut? An alien? travels in the time?-. About a thousand lines and more than 800 figures that seem drawn to break the schemes of the visitors and that arise endless questions. 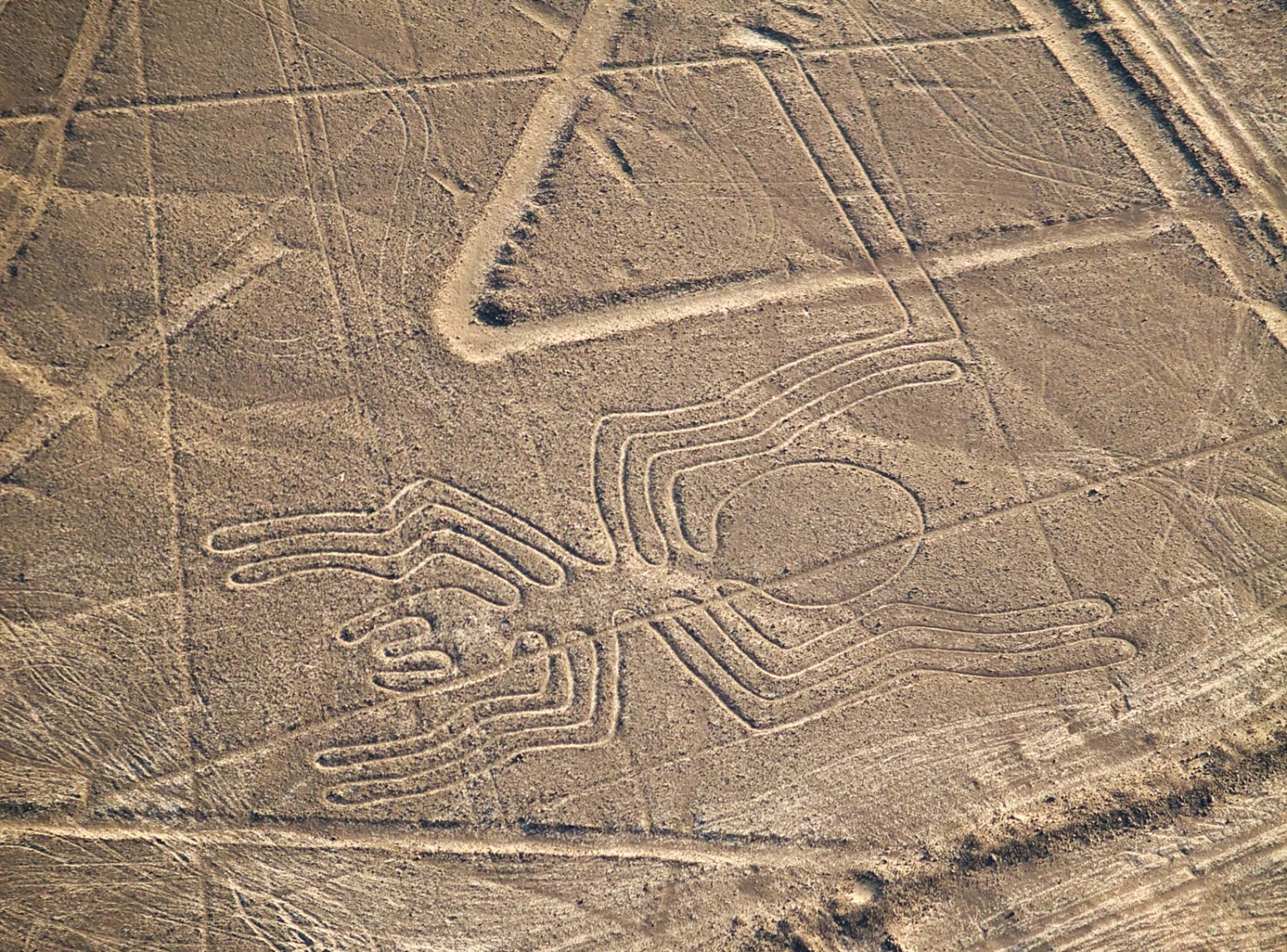 WHEN THE NAZCA LINES DRAWED
It is impossible to know exactly when the Nazca lines were drawn because there is no organic matter to test for antiquity: it is only sand on sand that has been there for thousands of years. What is known is that they are the work of the Nazca culture - one of those that remained in the shadow of the Incas for centuries after the conquest as the Mochica or the Chachapoyas - because of the similarity between the lines and drawings of the ceramics of that culture that developed in the Nazca area from the year 100 to 600 of our era.
Written by: Peru Local Expert
PUBLISHED: Sep 7th 2020