The best hiking trails in Peru

Adventure Family Fun Inspiration Lifestyle Top 10
Cusco or Cusco
Legend has it that here the first Inca inserted a gold stick into the earth and it disappeared. This point became the current Cuzco which in Quechua language means the “navel of the world”. Cuzco is the archaeological capital of America and the oldest inhabited city today. What we advise is to be here as much as possible because from here the most important excursions begin. After the classic tour, hydrate or simply admire the sunset at Arm's Square. 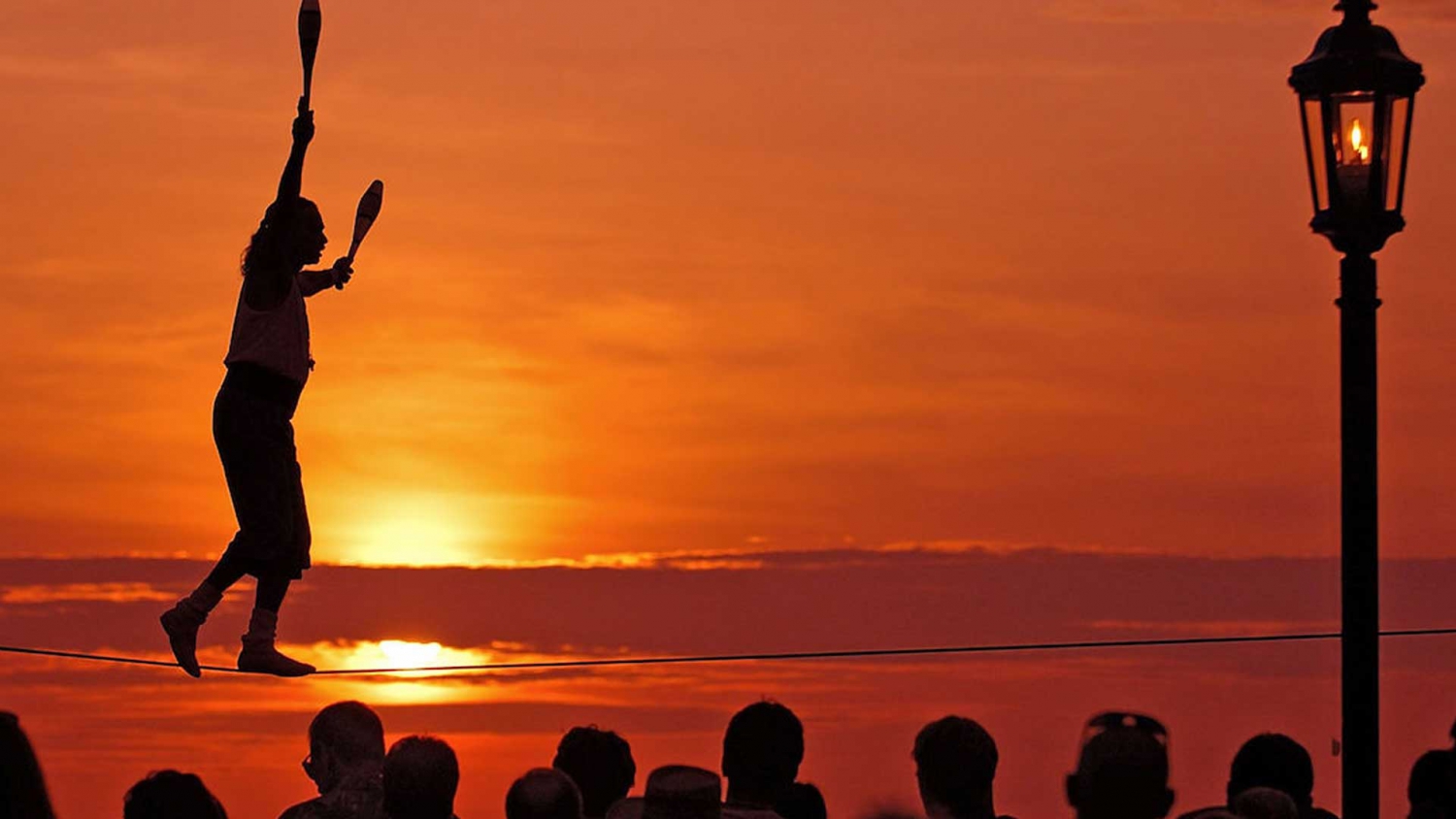 You will realize that every angle of the place deserves interest and every inclination appears diverged. After dinner you can take a look at the stores open until the afternoon, in these streets famous people from history such as Atahualpa and Francisco Pizarro left their testimony. Do not forget the churches: in addition to the cathedral, do not miss the oldest church El Triunfo, the Company for its facade, Santa Clara for the particularity of the mirrors, the altar of San Blas and Santo Domingo, perhaps the most famous, built on the Inca Choricancha temple. Before the arrival of the Spaniards, this temple was clad in gold, contained enormous wealth and the remains of various Inca sovereigns. 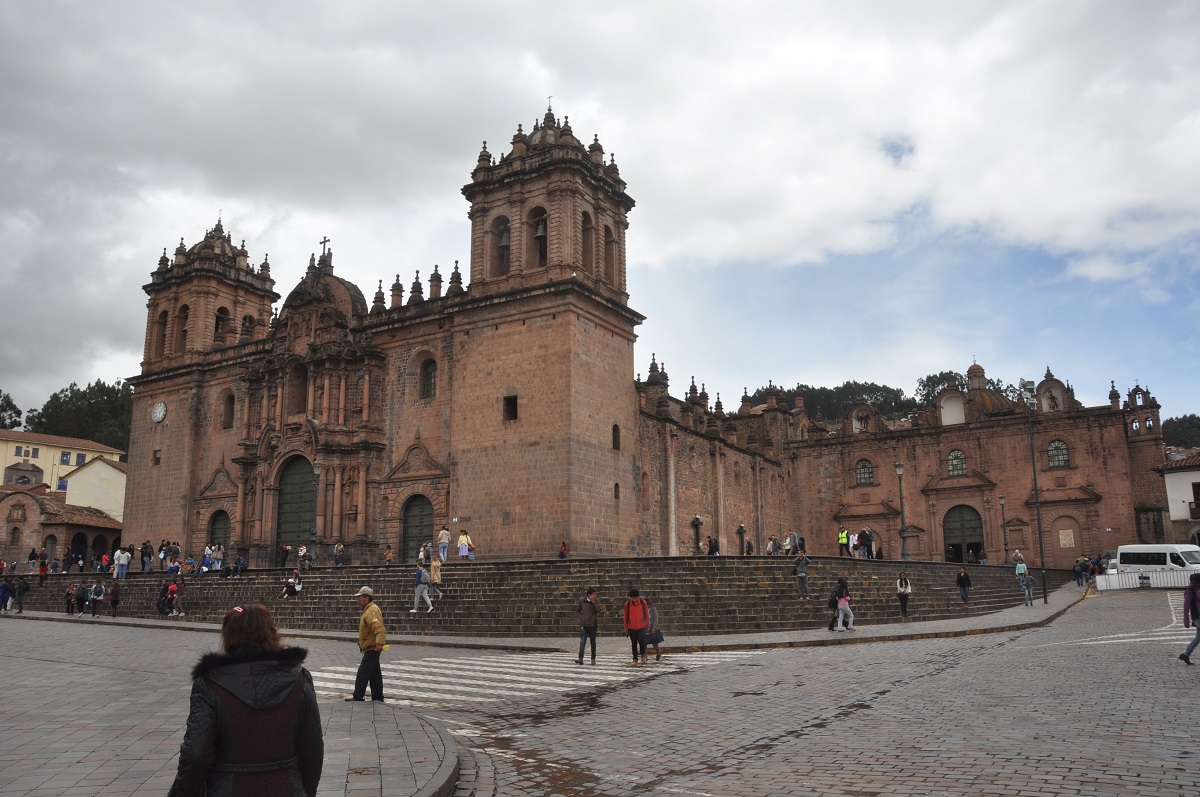 No less important are the ancient Inca walls. To see the most beautiful, follow the alley of Loreto and then the Triunfo street where you will find "Hatunrumiyoc" which is the stone of the 12 angles. The Inca architecture has the particularity of using large blocks of stones wedged with each other with a method so precise that the point of attachment can be distinguished. 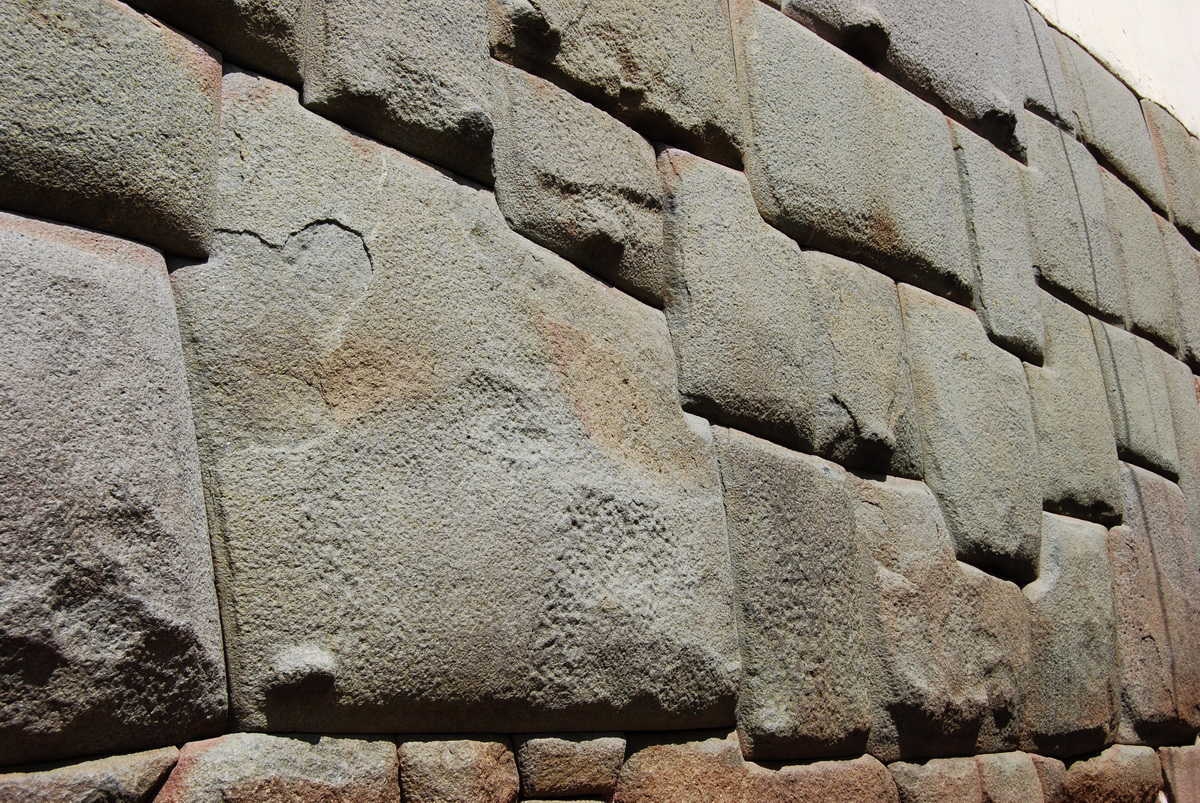 With a daily excursion you can visit the closest ruins to Cuzco. ”Tambomachay” is one of these, which is small and consists only of a ceremonial basin and small fountains, its name “bath of the Incas” surprises us. "Sacsayhuaman" The particularity of this place are the zigzag walls representing the teeth of the Puma. The Incas wanted to give Cuzco the shape of a Puma and this area was the head. In the square you can admire every 24 June the most important show in Peru, the "Inti Raymi", the Fiesta del Sol. Quenco is a small ruin made up of rocks on which zigzag channels carved to make the water, Chicha, or blood slide during the sacrifices. 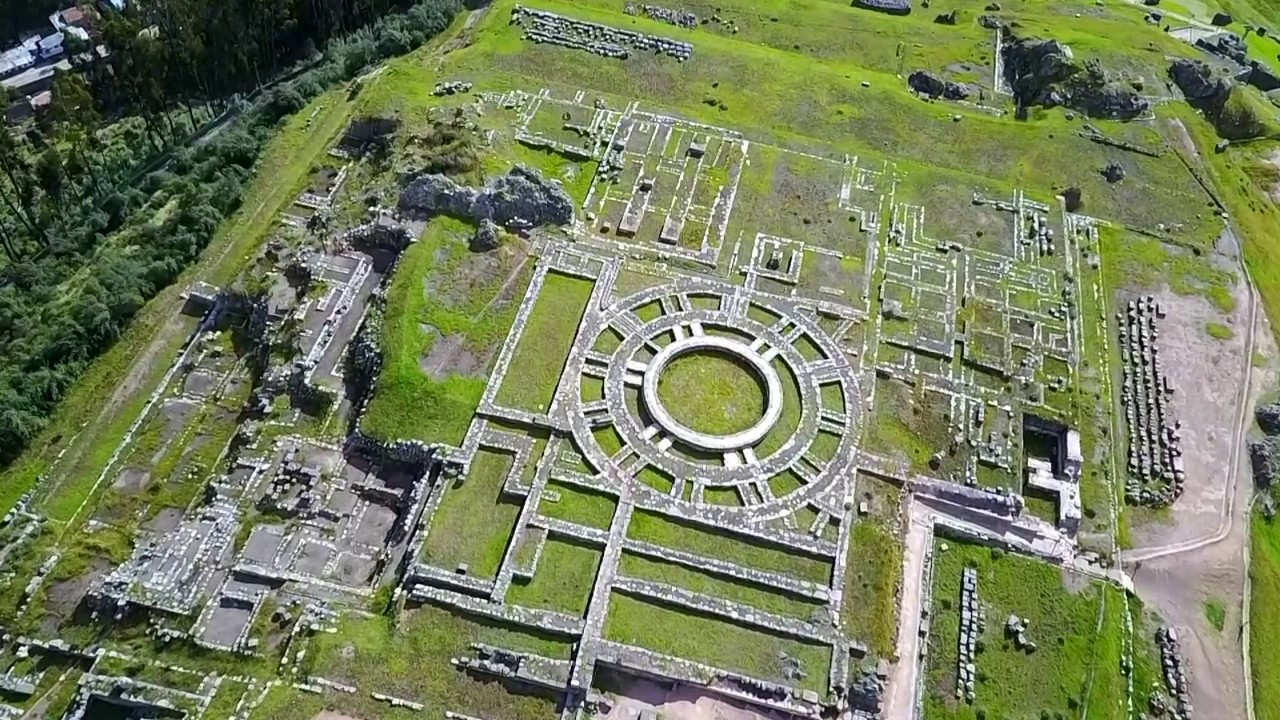 Another daily excursion is to the Consecrated Valley. Around 30 km from Cuzco is the first point of interest of the Consecrated Valley. Pisaq, This town is famous for its Sunday market. The Indians prepare some samples also every day of the week, here the prices are lower than those in Cuzco. Above the town of Pisaq (or Pisac) there are the ancient ruins. You can walk on a very simple path. The site dominates the surrounding valley, with its defensive walls. Finally you reach “Ollantaytambo.” Here you can admire the many terraces that defended this fortress. These terraces have numerous stairs. It is one of the few places where the Spaniards lost the battle!

"Machu Picchu": World Heritage Site.
The lost city of the Incas. Remained unknown by the Spanish conquerors and discovered in the early 1900s. There is a perception of being on the roof of the world, but Machu Picchu is really at an altitude of 2400 meters, imagine in comparison to other Andean towns. Machu Picchu even offers a great rock to which in turning with a magic word a wish can be expressed.

“Aguas Calientes” is a nearby town of Machu Picchu, and it is also a thermal town. Here you can take a bath in the hot water and drink the famous "Inca Cola".
Written by: Peru Local Expert
PUBLISHED: Sep 7th 2020